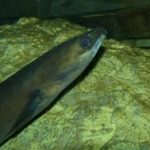 It looks as if eel fishing in the Baltic Sea and Sound will be closed from 1 November 2018 to 31 January 2019. Sweden announced its closure 23 May and according to the European Commission, the same period has been selected by the other Baltic Member States. 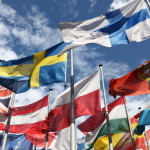 We strongly support the upcoming evaluation and welcome this opportunity to provide feedback on the effectiveness and implementation of the EU Eel Regulation.   The population of European eel has declined dramatically since the 1970s*. Recruitment of juvenile eels remains extremely low despite the joint EU management framework, which has now been in place for … Continued 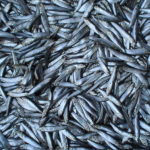 The Scientific, Technical and Economic Committee for Fisheries (STECF) has published its report: Monitoring the performance of the Common Fisheries Policy. 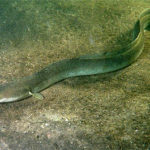 On 13 April, the European Commission released a Roadmap for the upcoming evaluation of the Eel Regulation. The evaluation is set to help the Commission decide whether to review the regulation or focus on improving implementation. Stakeholders are invited to provide feedback on issues related to the implementation of the Eel Regulation until 11 May … Continued 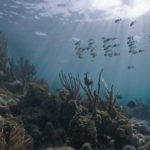 Today, 6 March, the HELCOM ministerial meeting will gather Environment Ministers from the Baltic region in Brussels. The first of its kind for five years sees implementation of marine environment laws as its focus. But ten years after the original Baltic Sea Action Plan was signed all countries fall short on the promise of a healthy Baltic Sea, as described in a new report from World Wildlife Fund, WWF. 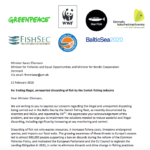 In an open letter to the Danish fisheries minister Karen Ellemann, dated 21 February, seven NGOs call on Denmark to take action to stop the widespread illegal and unreported discarding in the Baltic cod fishery and suggest solutions for a successful Landing Obligation, which is an obligation under the EU common fisheries policy (CFP). 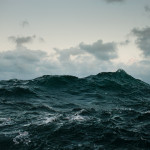 Ahead of the December Council meeting at which quotas for the Northeast Atlantic and North Sea are set, The Fisheries Secretariat along with Seas At Risk, The Pew Charitable Trusts, ClientEarth and Oceana provided a briefing to Ministers with recommendations for 16 stocks identified as being in environmentally poor condition and having been mismanaged. Ministers … Continued 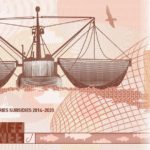 Trade treaties with teeth are in practice often a major hurdle to environmental protection measures. Trade hawks routinely claim that this need not be so. Sometimes they say that governments are unnecessarily cautious. Another stock reply is that the solution is international environmental rules, giving everyone a level playing field.

Kicking the Can, Not Walking the Walk

The ink is hardly dry from this summer’s UN high level Ocean Conference, but the EU seems to have forgotten it already. 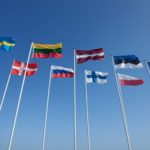