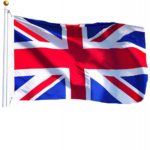 Today the EU Council approved the agreement between the European Union and the United Kingdom on fishing opportunities for 2021 and, for deep-sea stocks, for 2021 and 2022. This agreement is the result of several rounds of consultations between the EU and the UK over the last five months. Amongst other provisions, it sets out … Continued 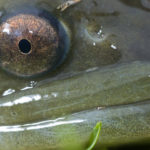 Over the last couple of days, the final event of the SUDOANG project was held online. The project set out to investigate why the European eel is not recovering, despite the agreed EU regulation (1100/2007) having been implemented for more than 10 years, and what improvements are needed to help save the eel. It has … Continued 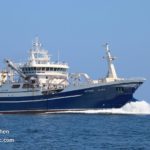 Researchers at the Swedish University of Agricultural Sciences, SLU, suggest that “restrictions on fishing close to the coast could be a good measure”, to protect local spawning stocks of herring. They also warn that “If we want fish stocks to have a healthy size structure, both management and research need to focus on developing and … Continued 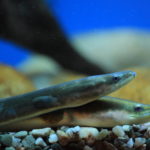 Together with Estonian Fund for Nature, WWF Latvia and Lithuanian Fund for Nature, FishSec has received funding from the Swedish Institute for regional work on European eel recovery (BALTEELRECO). The project will start in September and will focus on analysing the national Eel Management Plans and restocking practises in the four countries. 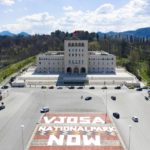 The national and international campaigning for protection of the River Vjosa – one of Europe’s last big free-flowing rivers – put environmental issues on the agenda in the lead up to the parliamentary elections in Albania on 25 April. Prime Minister Edi Rama was re-elected for a third term in office. A partial victory has … Continued 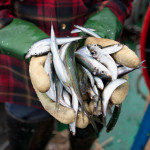 Brussels/Baltic Sea. Responding to today’s publication of annual scientific advice for 2022 EU fishing limits for the Baltic Sea by ICES (International Council for the Exploration of the Sea) [1], a group of non-governmental organisations is demanding that the European Commission follow the scientific advice and calls for an immediate transition to ecosystem-based, climate-smart, low-impact … Continued 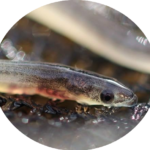 The new GFCM research programme on European eel has already provided some tangible results since the launch in June last year. After the meeting in late April, an update will be provided at the SAC in late June. 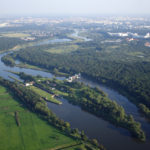 Legal toolkit for river protection can help save the eel

A legal toolkit for river protection was presented at a webinar on 29 April. It was produced by Lawyers for Rivers Iniative to support civil society in the fight for Europe's last free-flowing rivers, and the biodiversity they support.

In March, NGOs, citizens and activists stepped up efforts to secure protection of one of Europe’s last free-flowing rivers – the Vjosa in Albania. By releasing first a documentary and then a series of photos taken in front of national monuments, such as the Eifeltower, they are calling for European political support. 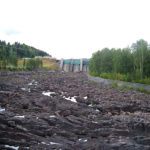