An assessment of the effectiveness of the Baltic Sea MAP 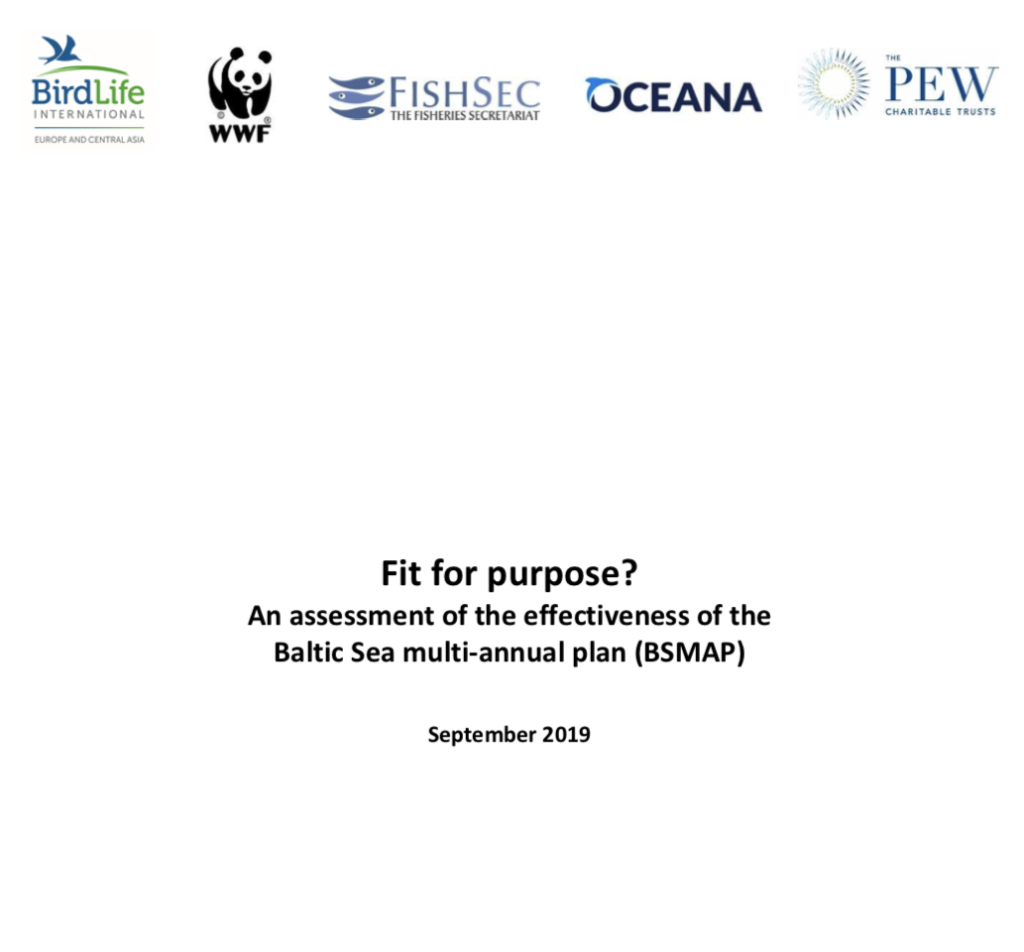